How does my email gain reputation? 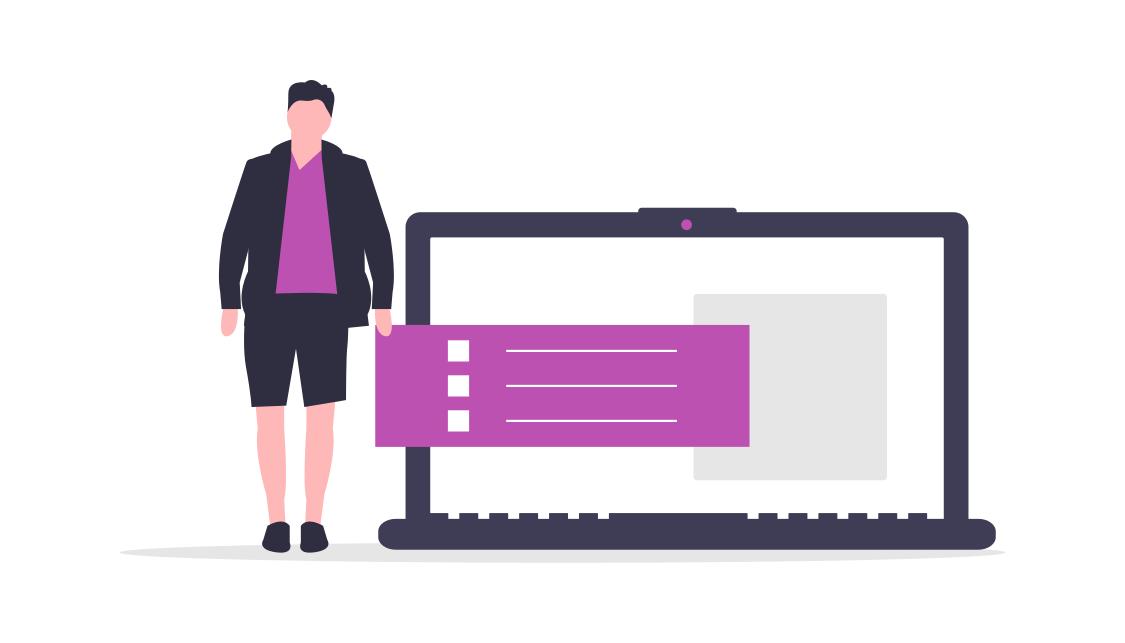 For sending e-mails, one's own reputation is crucial. This means that the own and public IP address of the own e-mail server does not appear negatively towards other e-mail servers.

Due to different AntiSpam defense methods and software solutions, each recipient uses different methods. However, public blacklists and reputation lists (RBL) are often used for this purpose. Well-known operators are Sorbs, Barracuda, spamcop and spamhaus.

If too much spam or unwanted content is sent via one's own e-mail server, one's own IP can be published on a blacklist.

This is usually detected by pro-active monitoring.

Now the right and fast behavior is crucial. The following sequence has proven to be promising in practice. Follow the steps in the mentioned order. The sequence is mandatory to avoid consequential damage or to restore fast operation.

Immediate deactivation of the mail dispatch via blocked IP address (in case of several outgoing mail servers, the mail server is temporarily stopped on the affected system.

Check in which blacklists or block lists or by which provider you are currently blocked and which circumstance this decision is based on. As an example, it should be mentioned that many providers, e.g. of Cyren, use the AntSpam cloud service. The provider itself, therefore, does not maintain lists here or can react.

Now it must be found out, why it came to the respective blocking. Often the receiving mail servers already name in reject, the respective information.

Now the cause must be prevented. E.g. the virus-sending system is reinstalled. Or the user, who sends unchecked newsletters to unknown addresses on a large scale, is told that emails should only be sent to valid recipients.

Now, depending on the provider, the respective paths have to be taken to unblock the own IP again. Often there is a contact via e-mail, or a web form or a customer center. In all cases, the communication should indicate what the problem was, that the problem has been identified and eliminated, and that you politely request unblocking.